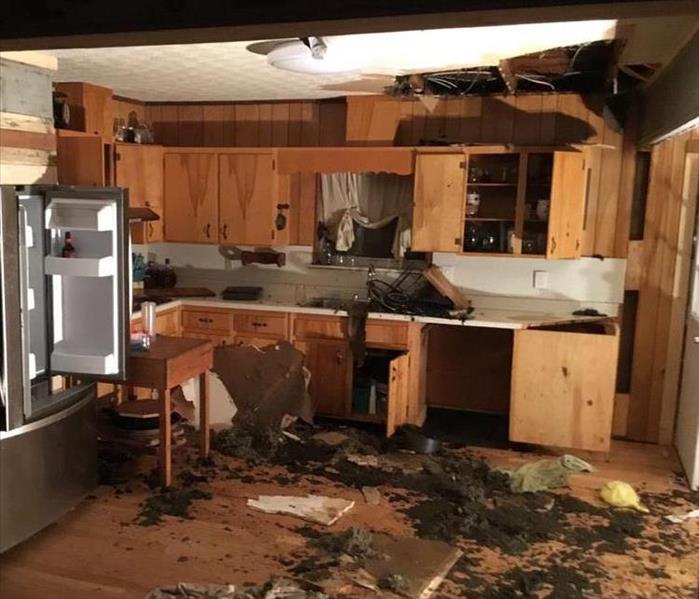 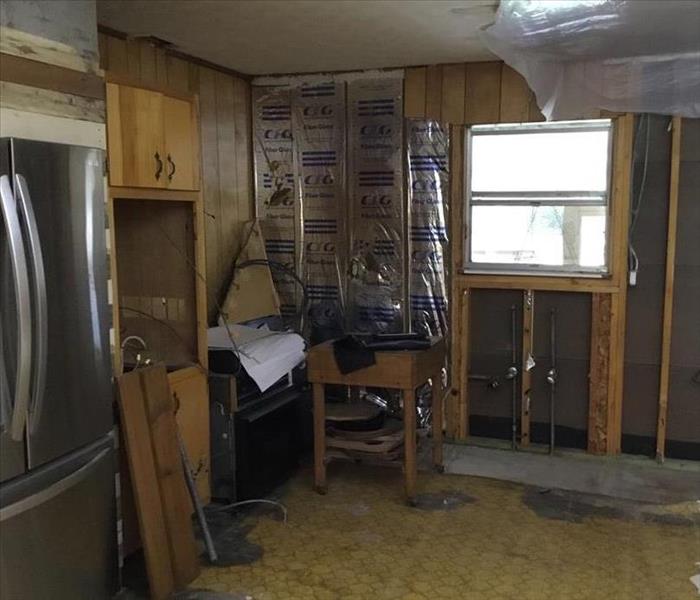 Although electrical fires are rare, they do happen. Sometimes fires are put out with water and create a water damage along side the fire damage. When this happe... READ MORE 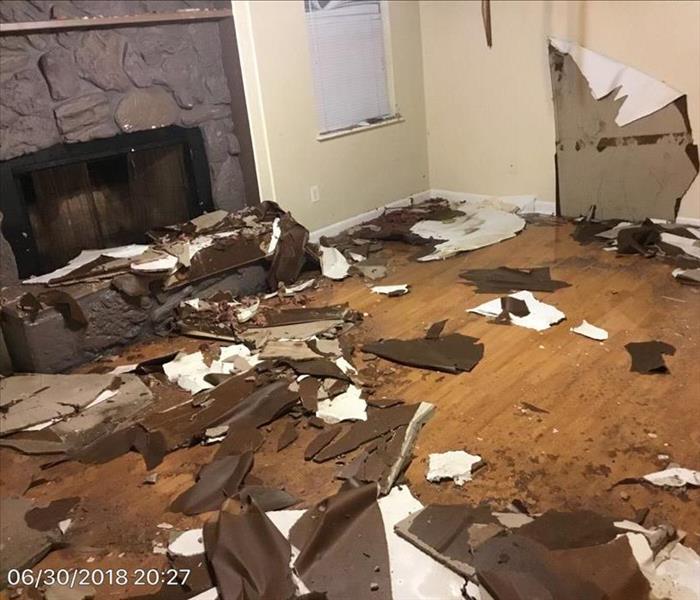 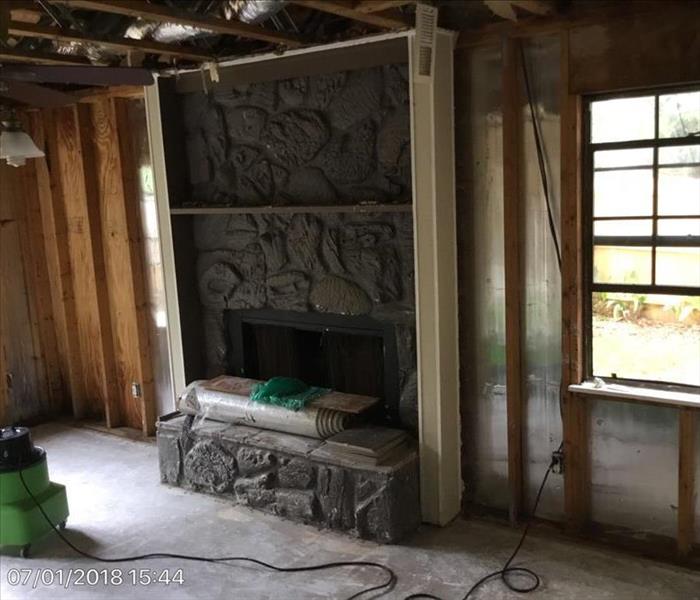 Recently, SERVPRO of Tallahassee was called out to a home that had significant water damage throughout the first and second floor of the home. The leak came fro... READ MORE

Water damage from over the toilet bowl!! 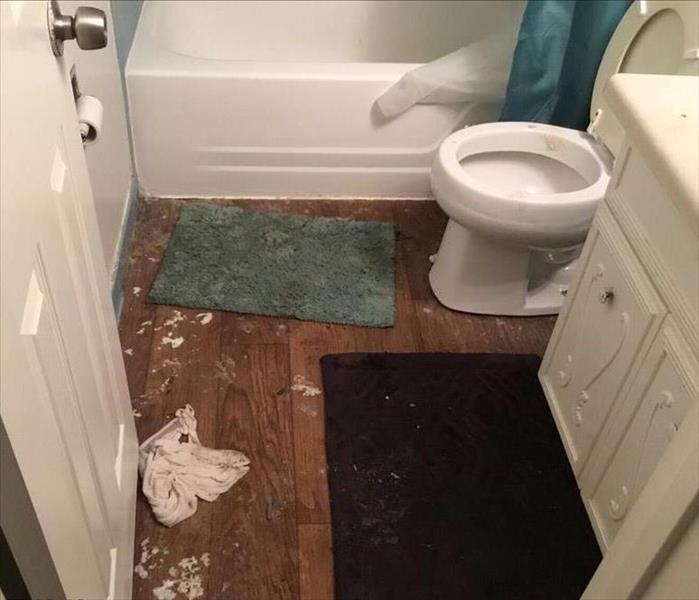 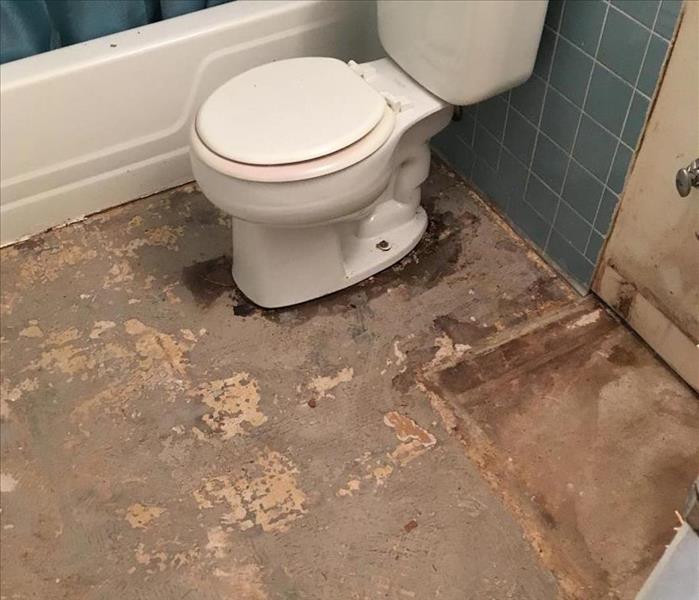 There is no water damage job too big or too small or too messy for our experts here at SERVPRO of Tallahassee. Before photo features an over the toilet bowl wat... READ MORE 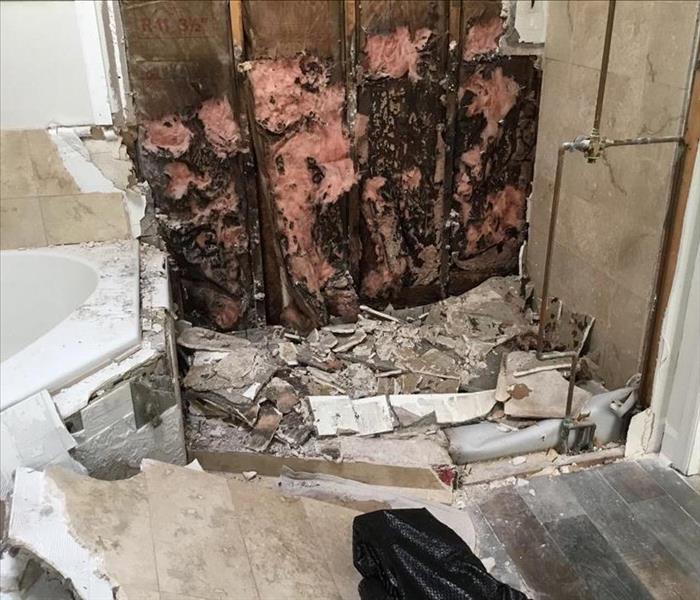 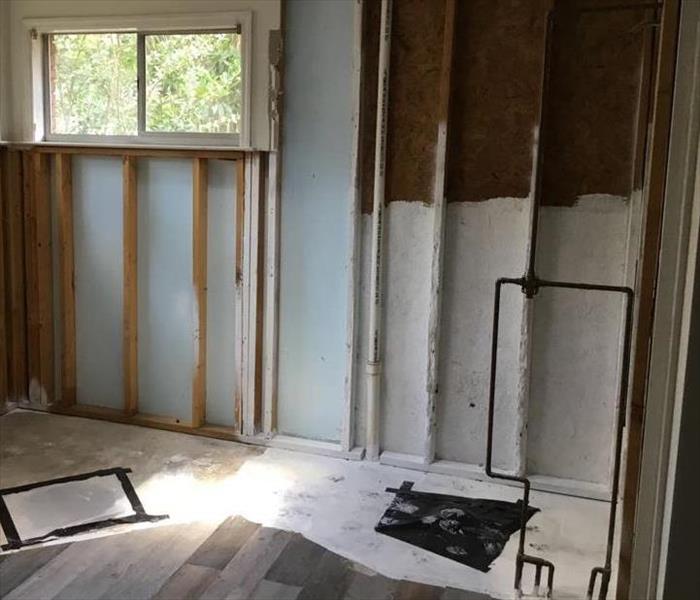 This mold damage was the result of a leaking shower that went unnoticed for too long. Notice the extent of black colored mold growth which formed on the studs a... READ MORE